Forecasts are increasingly used to help reduce the impacts of floods in vulnerable communities. Not all floods are created equal, however. Flash floods are one of the most deadly types on a global scale. While early warning and early action systems for slow-onset floods (from rivers, for example) have improved significantly over the past 50 years, efforts to create a comparable system for flash floods has lagged behind. Forecast-based Financing (FbF) is a mechanism that releases early humanitarian funding based on in-depth forecast information and risk analysis. Andrew Kruczkiewicz, from the International Research Institute for Climate and Society, tells us more about his work on creating an FbF system for flash floods. He’s presenting at this week’s meeting of the American Geophysical Union in Washington, D.C. 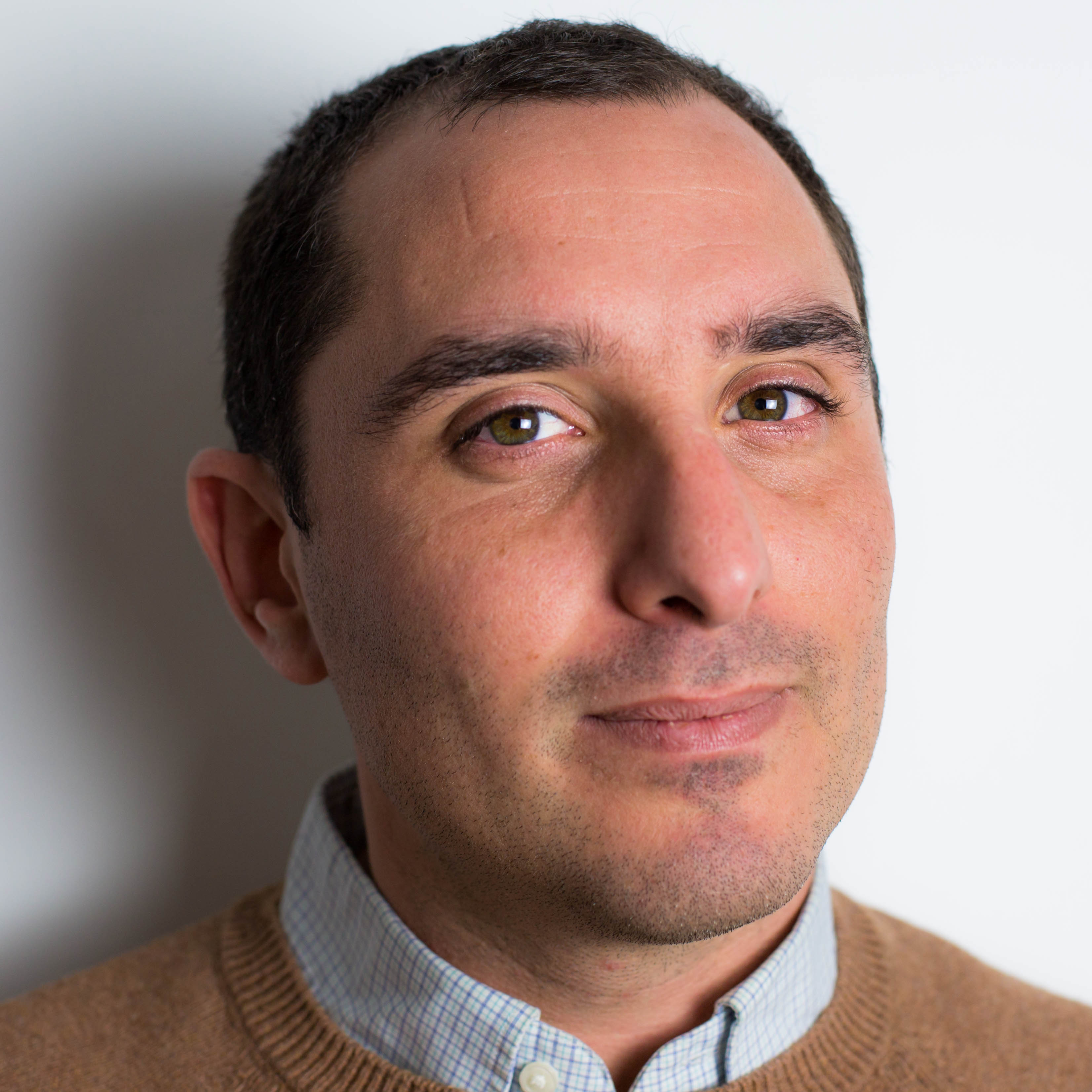 Forecast-based financing is a relatively recent innovation. Can you give us a short explanation about what it is and why it’s useful for humanitarian work?

Forecast-based Financing (FbF) enables access to humanitarian funding for taking early action based on weather forecast information and socioeconomic risk analysis. The goal of FbF is to trigger targeted action in the time between the issuance of a forecast and when the potential disaster occurs. The overarching goal is to prevent impacts and reduce human suffering.

A key element of FbF is that the allocation of financial resources is agreed upon in advance, allowing for contingency plans to be designed and decisions to be outlined well before that stressful period just hours or days before a disaster occurs.

A good example of FbF comes from Bangladesh. Sometimes flooding is so extreme there that a humanitarian response is required. Forecasts are available for these flooding events, but the challenge is identifying when and where we should rely on these forecasts to justify taking early action while the waters are still rising.

Using historical records of extreme floods, we can analyze forecasts before those events to get an idea of how well they performed. Once we do that, we can develop a ‘trigger’, which is a collection of contingencies that need to be satisfied in order for donors to release funds and humanitarian organizations to take action. For example, if a five-day forecast of river height reaches a certain ‘danger level’ in an area with high vulnerability, it triggers an automatic release of funds to support a predefined action. This action could be that the Red Crescent pre-positions medical supplies in vulnerable areas, or that cash is distributed to community members to allow them to take actions they think are best in the situation.

Q: Why does it matter to have money available both before and after flash floods happen?

It is important to have money available for response and recovery after a flash flood disaster occurs. However, as forecasts improve, we’re finding that it is possible to get an idea of not only where a flash flood may occur, but where the impacts may be the highest. Based on this information, we can justify releasing funding to take preparedness actions. However, I should note that the lead time is much shorter to forecast flash floods compared to other flood types.

Even though the accuracy of flash-flood forecasts is currently lower than that of other flood types, the humanitarian community is becoming more comfortable with accepting certain levels of uncertainty because the impacts can be so great.

Q: Besides improving forecast skill, what are some other challenges unique to implementing FbF for flash floods?

What is equally as challenging concerns the logistics and governance around taking preparedness actions. Even identifying what actions could potentially be taken to prepare for flash flood impacts and how to prioritize these actions are multi-layered questions that need to capture socioeconomic factors such as risk perception, gender and religion, to name a few.

A thought experiment we use to explain the complexity of taking action before a potential disaster is to think about what we would tell a community that considers itself to be at high risk of flood when an FbF system instead shows a different area (one that is normally at low risk) should receive cash transfer for early action. Without explicitly doing so, the decision maker is de-prioritizing one community for another. This is a much different framing than asking ‘What community do we prioritize for the cash transfers?’. Furthermore, such a decision might need to happen on a sunny day, five days before any potential flood occurs. This will likely add to people’s skepticism that the de-prioritization is justified. And remember that no forecast is perfect. What happens if the flood actually does occurs in the high-risk community? This can happen 1 out of 10 times in a forecast that is 90 percent accurate, which is very high.

Finally, another issue is the development of the early-action protocols and making sure the there’s good communication and coordination with the national-level disaster management agencies. In many countries, the Red Cross/Red Crescent National Society is closely linked to the governments, and FbF is an opportunity to further strengthen that link.

Q: Some of your current research is being funded by NASA. What’s the connection here to flash floods?

Yes, NASA Disasters Program is funding this research because satellites are useful to understanding risk of flash floods at a global scale. It is co-sponsored by the Group on Earth Observations (@GEOSEC2025). Without satellite data in this context, flash flood risk is largely dependent on ground-based radar data, which is only available in limited areas, and ground reports. Satellites will allow for my team, which comprises staff from IRI, the Columbia’s Masters of Arts Program in Climate and Society and the University of Chicago, to explore how flash flood risk may differ from one country, and city, to another. This will be done from a user-centric framing with a goal of identifying the steps needed to build a flash-flood FbF system.